Through Alphons Kannanthanam, the BJP-led NDA treads the Congress trail 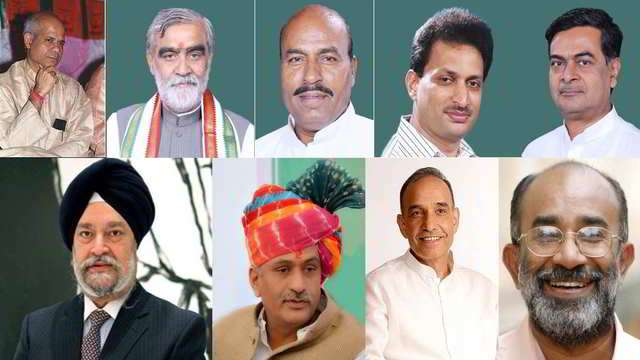 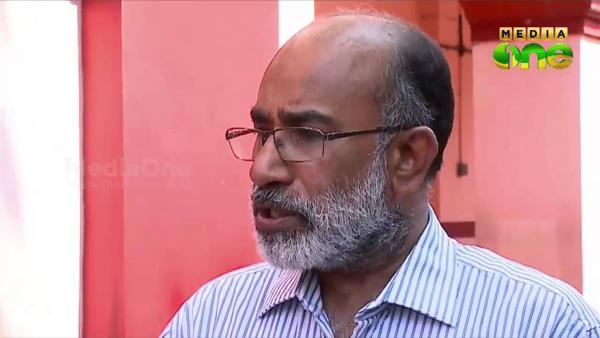 In its latest cabinet expansion, the Modi government inducted the former IAS officer Alphons Kannantanam of the 1979 batch from Kerala. He is also BJP’s National Executive member. There is absolutely nothing wrong in inducting Mr.  Kannanthanam into the Union Ministry. It is in fact a honor for the people of Kerala. But, all excitement and emotions of pride and honor and accolades end right there. Kerala’s former State BJP President Mr. V. Muraleedharan has let the cat out by saying ‘Kannanthanam’s induction has given a strong political message to the people of Kerala, and has demolished the opposition’s argument that the BJP is “anti-minority” ’. In other words, BJP too seems to have decided to walk on the trail that has been left behind on Independent India’s history by long years of governance by the Indian National Congress, which had been accused of, by the very same BJP-led NDA of having resorted to minority appeasement, which is absolutely true. A case in point is Rajiv Gandhi’s hand-in-glove involvement in the ShahBano incident, with single-minded intention to win over minority Muslim votes in the general election that was just about round the corner. Rajiv’s typical political game might have won him the votes of the Muslim conservatives (read men). But on the side lines, Shah Bano joined a huge throng of impoverished and uneducated women belonging to the Muslim community languishing at the hands of the conservatives through one-sided practices like Triple Talaq, denial of education and even health practices like family planning and immunization. Shah Bano banished hapless womanhood among Muslims into disarray and backwardness like never before.

In this scenario the BJP-led NDA, captained by Narendra Modi marched into the corridors of power in New Delhi on a thumping majority of 336 seats out of 543 in the 16th Lok Sabha.      Modi was sworn in as 14th Prime minister of India on 26 May 2014.Expectations rose sky-high, with an alliance not led by the Congress having ascended into the seat of power. The country, which seemed to be stuck in the quicksand of shortsighted policies of the Congress, meant to cater to the hunger for votes among politicians, who were generally  sycophant cronies of the Nehru-Gandhi family expected the new governing apparatus, which almost looked like a juggernaut capable of many a reform like institution of  uniform Civil Code, doing away with special status for the state of Jammu and Kashmir, and practices like religious conversion that threatened to tear asunder the very plurality for which India was known for. Instead, much to the consternation and disillusionment of Indians, the new alliance in power sought to enhance its religious pretensions and follow socio-religious aspirations, drawn up by its helmsman- the ultra nationalist outfit-the RSS. Instead of safeguarding Indian women who were being raped and killed across the nation, Modi’s outfit chose to enhance the wellbeing of Indian cows! Academia and ideals of progressive and free thought and their espousers were intruded into and extinguished respectively. To the new government, rituals like rising up to the national anthem and saluting the tricolor assumed more significance than alleviation of poverty, improving matters like education, health, national cleanliness, and other such issues that the man on the streets continuing to be bled through various kinds of taxes and cess have been hoping  for. The nation did rejoice and breathed fresh air when the NDA presided over abolition of the lopsided and chauvinistic practice of Triple Talaq through a judiciary that seemed to have held on to its alacrity and consciousness.

The Modi-led NDA continued to usurp power in Indian states by hook or by crook, through the cunning of the BJP’s National President. However, states like Kerala and Tamil Nadu somehow resisted the BJP kitty and the NDA’s grandiose design to rule in practically every India state. It is against this lust for power of the NDA that the induction of Mr.Kannanthanam into the Union Ministry takes on macabre, selfish and shortsighted proportions, disappointing millions of this land which hoped for change for the better under Modi. It is not out of love for Mr. Kannanthanam or recognition of his administrative competence that he has been inducted.Mr. Kannanthanam is a Christian, and Christians makeup 18.38% of Kerala’s population.  Christians in Kerala couldn’t care less if one of them is sworn in as Minister in the Union cabinet. Being one of them, I can vouch that they are bothered only about the welfare of India as a whole- the idea of India in her entirety.    It is out of desperation of the NDA to have Kerala- one of the last ‘fortresses’ to fall into its kitty, already bursting at its seams, that Mr. Alphons, a capable officer has been inducted into the Union cabinet!