Travails of an ICU Doctor 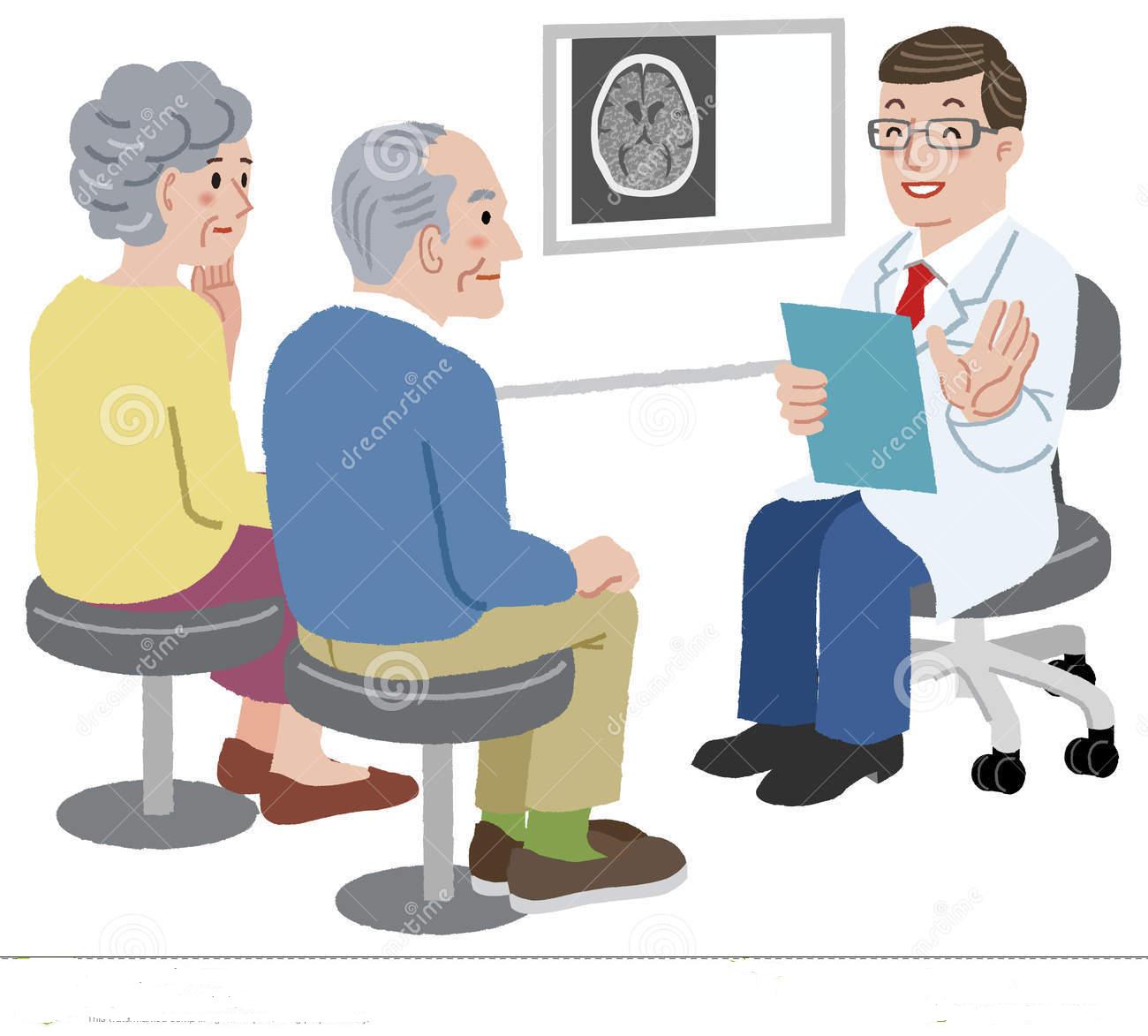 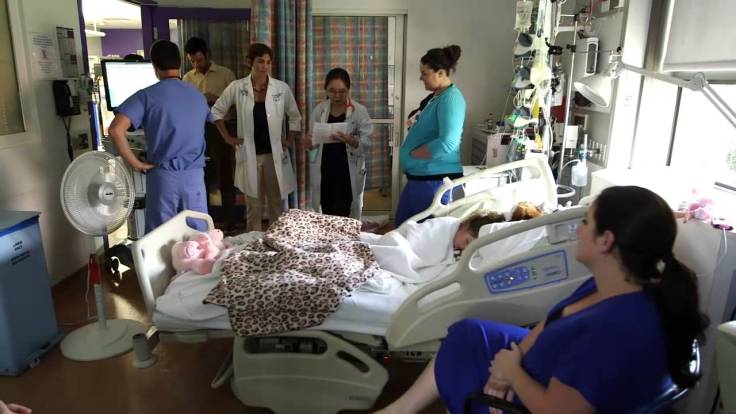 Ever since I’ve been rendered a ‘non-operating surgeon’ thanks to the stroke, I’ve been working as an ‘ICU Doctor’, contributing to management of post-operative patients in the Surgical ICU of the hospital I work in. Over ten years down the line, my life as a doctor working within the cold and somber environs of an ICU has never been a sunset swim on a balmy beach. It’s been a coast on a tempestuous sea.  Life has never been easy. It’s never meant to be when you are dealing with life, precariously hanging by a rather slender thread of survival, while eager and anxious families wait outside with high hopes, often misplaced and unrealistic, for which they cannot be blamed. They are the ones who are paying through their noses for the patients’ treatment, not cheap in modern medical science, despite it being beyond their affordability. They sell property, house and jewellery to raise money. When things go beyond them monetarily, goodhearted neighbors, relatives, townsfolk and places of worship chip in through charity, hoping for the patient’s return to a life of reasonable quality. It need not be a happy ending all the time. Not uncommonly, the extremely sick, up against many odds caused by the disease itself and many preexisting diseases adversely standing in the way to recovery from the one being treated for, do not improve. They linger in the ICU for days, while the families shell out nonexistent money.  Hope turns to despair and ultimately to frustration and anger against doctors, other personnel involved in their treatment and the hospital. As an ‘ICU Doctor’, briefing the dear and near daily about their patients’ health status is one of my most important duties, if not the most sacrosanct, the most taxing and demanding. I believe it is entirely the right of the patients’ dear and near to be briefed and kept updated on the patients’ clinical course, not only because they are paying for it, but more because the patient belongs to them as a friend, relative, spouse, parent or child. This one exercise calls for utmost diplomacy, restraint, patience, understanding and empathy. You really need to place yourself in their shoes. I have had instances when patients in the ICU have abused, cursed and even sworn at me using choicest unparliamentary vocabulary, bordering on the most offensive nature. Most of them have been indulged in by patients who, languishing in the ICU for many days, develop what is medically called ‘ICU psychosis’, where their seemingly offensive behavior is entirely independent of their control. I need to dust it off my back, and brief their embarrassed dear ones with a smile, as if nothing happened, and also reassure them, at the same time! I also have had an instance when I needed to accompany a young girl who had undergone a major abdominal surgery for cancer and later went on to develop bleeding, to another hospital for an investigation called visceral angiography. This investigation was not available at that time in the hospital I worked in. The investigation, as is often the case, failed to locate the source of bleed. While transporting the patient back from the angiography suite to the ambulance to take her back, her father,  irate, upset and anxious over the failed investigation, pushed me against the wall of a long and empty corridor within a completely strange place, with his forearm placed quite forcefully against my throat. ‘Now what, doctor?’ he snarled. I had no option but to hold on to my nerves with nobody to come to my aid, if need be. ‘Let’s see’ was all I could tell him. I thanked my lucky stars when he let me off! I had to meet him too and his extended family the next morning for the briefing session, with a smile on my face as if nothing had happened the previous evening.

There have been instances where relatives of patients who have had to spent long days in the ICU without much progress, only to deteriorate and ultimately die, during the briefing sessions would place their mobile phones on the recording mode on the table before us to record the conversation, meant to intimidate and to arm-twist, and also part of their efforts to resort to legal means, should the patient die, with the recorded conversation being used as evidence in the court! While some others, on losing their loved ones would barge into the ICU menacingly threatening to ‘discharge their emotions’ physically on the treating personnel. One could push these under the carpet saying ‘it’s all in the game’. Doctors indeed are willing to accommodate and understand to a large extent, expressions of extreme emotions of the dear and near ones of patients who fail to improve to go home, and often die. Doctors do realize the immense responsibility on their shoulders. Inside the ICUs, especially in open ICUs, where doctors belonging to other specialties and intensitivists involve themselves in the treatment of patients, it is the responsibility of the doctor in charge of the patient to work as a team, respecting and adopting their inputs and opinion oftentimes. Differences of opinion, bound to creep in, must never been allowed to adversely affect the patient’s treatment.

Everything that is being done for the patient as part of ‘treatment’ is done so, with the best of intensions.  The treating team is expected to save lives all the time. But unfortunately, the human body, intricate as it is and diverse as well, compounded by the odds cast upon by the disease itself, often fails to respond positively as expected. Things go out of hand when money, at a premium, seems to be ‘wasted on a lost cause’ and ‘tired horses are flogged needlessly’. As long as medical science call upon doctors and hospitals to needlessly waste money on seemingly lost causes, and flog tired horses beyond endurance, in their efforts to save lives ‘by going all out’,  the doctors in the ICU need to learn:

4 thoughts on “Travails of an ICU Doctor”