She paid for the daily bread with her life 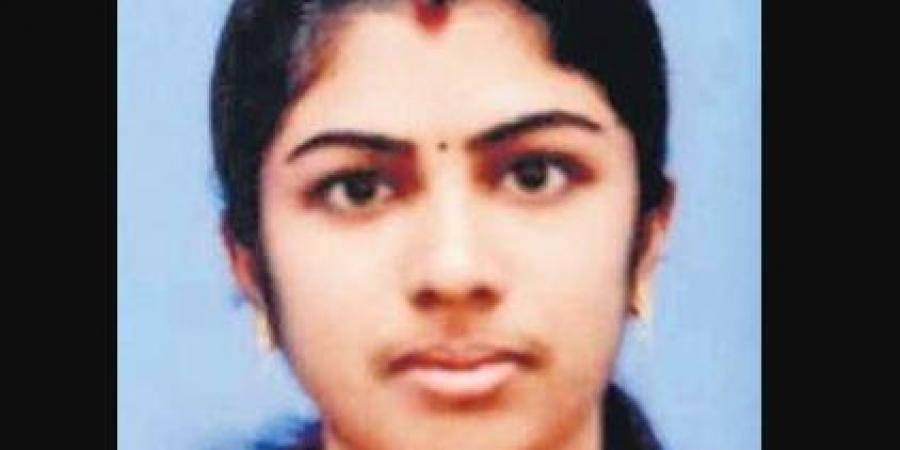 She was only 33. She had been working as nurse since six years in the operating theater of the hospital I work in. A mother of two, she came to work from Chandiroor, a suburb of Kochi on National Highway 66(NH 66). In the morning of October 15 she was dropped off at the bus stand by her husband. While boarding the bus that was supposed to take her to her place of work, a van carrying seafood rear-ended the bus. The impact threw her off the footboard onto the road. The same bus which moved forward in the impact ran over her. The accident was witnessed by her husband waiting to see her off. His attempts to take her to the hospital for treatment found no Good Samaritan on the highway. None offered to transport his wounded wife. He went back home, brought his own car in which he took his wife to the hospital she worked in. His attempts were in vain as she was declared ‘brought dead’ at the Emergency. Shelmi was 5-months pregnant when she passed away.

On that day, my nursing colleague formed one among the 151,000 who lose their lives every year on five million kilometers of Indian road network.

A pal of gloom shrouded the hospital which lost one of its staffs to a gruesome accident that day. Her colleagues, including me were downcast and lost. The nurse who lost her life not only represented people living dangerously to have both ends meet, but also the travails of working women.

Shelmi lived in Chandiroor on NH 66 which connects Panvel near Mumbai with Kanyakumari in Tamil Nadu. The Cochin to Chertallai segment of NH 66 which includes Chandiroor is a veritable highway to gruesome death and gory injury. This ‘corridor of death’ lacks basic amenities which commuters who pay exorbitant road and vehicle taxes through their noses rightly deserve. The highway in this stretch lack streetlights that work. Streetlights here resemble decapitated ostriches. Pitch darkness on the highway and blinding headlights of oncoming vehicles render night visibility nonexistent. Two-wheelers who ply on the left margin of the highway and pedestrians who lack facilities to cross the busy highway are lucky if they make it back home safely. The dictum is- pedestrians using this segment of NH 66 at night might reach home safe if they wear light colored outfits. Preferably white!

Over speeding is a rule rather than exception here. My unfortunate nursing colleague was victim of this recklessness. The driver of the van which crashed into the rear end of the bus fled the accident scene. Also another rule in this part of the country! It is for the police to apprehend him. But Shelmi is gone forever irrespective.

Lack of Emergency Medical facilities like ambulances on Indian Highways is a glaring deficiency. The nurse’s husband had to go back home to bring his own car to take her to the hospital. The fact remains that she wouldn’t have made it to the hospital alive even if an ambulance was indeed available. Run over accident victims usually lose their lives instantly. But that doesn’t condone unavailability of a crucial facility on a busy highway in the country. Shelmi indeed lived dangerously to make a living.

Travails working women like her go through to earn the daily bread are also highlighted through her death in the forenoon of her life.

Employees these days need to keep their tryst with the unforgiving swiping machine at work places. Unforgiving because delay by even a few minutes has the employee lose attendance or eligible off days. It is a race against time for modern workforce. Employers might argue that employees need to leave home early enough to swipe attendance on time. But an average Indian household has working women, some of them nursing mothers or pregnant who have to wake up early. They themselves need to prepare food and pack it for themselves and the family. Some of them might need to see off their children to school. Hiring domestic help might often be beyond them. Husbands, in-laws and other family members unwilling to help only add insult to injury. Mindset of society at the family level need to change. And change drastically. After the chores she might often have to walk to or use another transport to the nearest bus stand or the railway station to reach her place of work. Life for these women, a lot of them young nursing mothers or pregnant is a grind. It would relieve considerable burden on this workforce if work places consider crèches where working nursing mothers can ensure safety and feeding facilities for their tiny tots. Employers must also adopt a case-by-case flexible approach especially towards marking attendance on time. Employee-friendliness will save lives and prevent injuries through accidents involving this crucial workforce living dangerously. Working conditions for them need to improve drastically. A caring government must make that possible.