An ‘angel’ rushes in to save a toddler 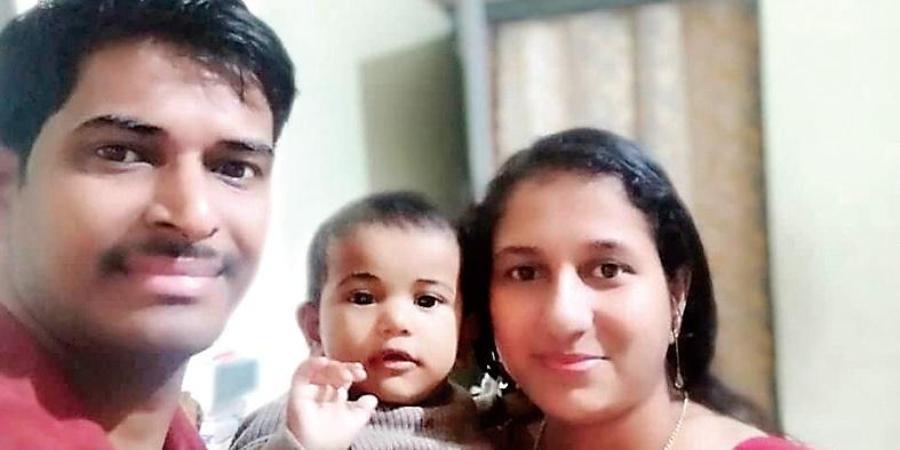 COVID-19 has been at its destructive worst since late December 2019. Evolving into a full-fledged pandemic, it has infected 16.3 million and felled 649,000 till date. The pandemic and the virus’ relentlessness is more glaring than tendency of abatement. There is no semblance of the light everybody wants to behold at the end of this dark uncertain tunnel. Not all is somber about this pandemic. Resilience of human spirit against odds has shown up around the world, including this nation. Stories about healthcare workers sacrificing lives to save others’.  Stories about individuals cooking food to feed hungry elderly in the neighborhood forced to remain indoors. Stories about those making masks to be given out free. Stories about policemen delivering birthday cakes to locked-down, scared children, and essential drugs and commodities to the sick forced to remain indoors during the lockdown.

The media reported one such incident in Kerala that warmed the hearts in these times when news that bring cheer and belong to ‘feel good’ genre is in short supply.

A one-and-half-year-old girl belonging to Vattakayam near Kasargod was bitten by a viper on the night of July 21 2020. This happened when the toddler stuck her hand out of the bedside window. The potentially lethal incident was discovered by her father Jeevan. Jeevan with his wife Nitha and children had arrived from Patna on June 21 and had since been in quarantine. The scared parents rushed out of their home shouting for help in the wee hours. Their alerted neighbors only dared to crowd outside their home. None dared not go in probably concerned not to contract COVID from the quarantined child now bitten by a viper. That’s when a shirtlessJinil Mathew, a headload worker rushed in ‘like an angel’, as related by the child’s father. He later quipped ‘I’ll always call him an angel because he saved my daughter’.Jinil, residing opposite Jeevan’s home dashed straight into the room, killed the snake, and emerged from the room with the carcass of the killed viper in one hand, and the bitten child in the other, speaking to his mobile phone pressed between his ear and his shoulder-filmy style, which would have put the likes of Rajnikanth,Kamal Hassan,Mamootty, Mohanlal and Amitabh Bachchan(in his heydays) to shame.

By the time the ‘angel’ reached the road with his ‘spoils’, an ambulance arrived to take the child to hospital. The toddler’s time was surely running out. Jinil had the presence of mind to call his friend operating an ambulance over his mobile phone after he was done with killing the snake. His friend Jomon also jumped onto the front seat of the ambulance in case an extra hand was required. The Ambulance first sped to the District Hospital, from where they were directed to Medical College Hospital, Pariyaram. Two nurses and a doctor awaiting them rushed the child to the ICU.

The doctor who treated the child later told the media, that ‘she wouldn’t have been saved if she had reached him after 15 minutes’. While Jeevan has gone back to quarantine, his wife chose to remain with her daughter making progress in the ICU. The ‘angel’, and his friend Jomon have also gone into quarantine in a school nearby.