Breath of life from an unsung heroine 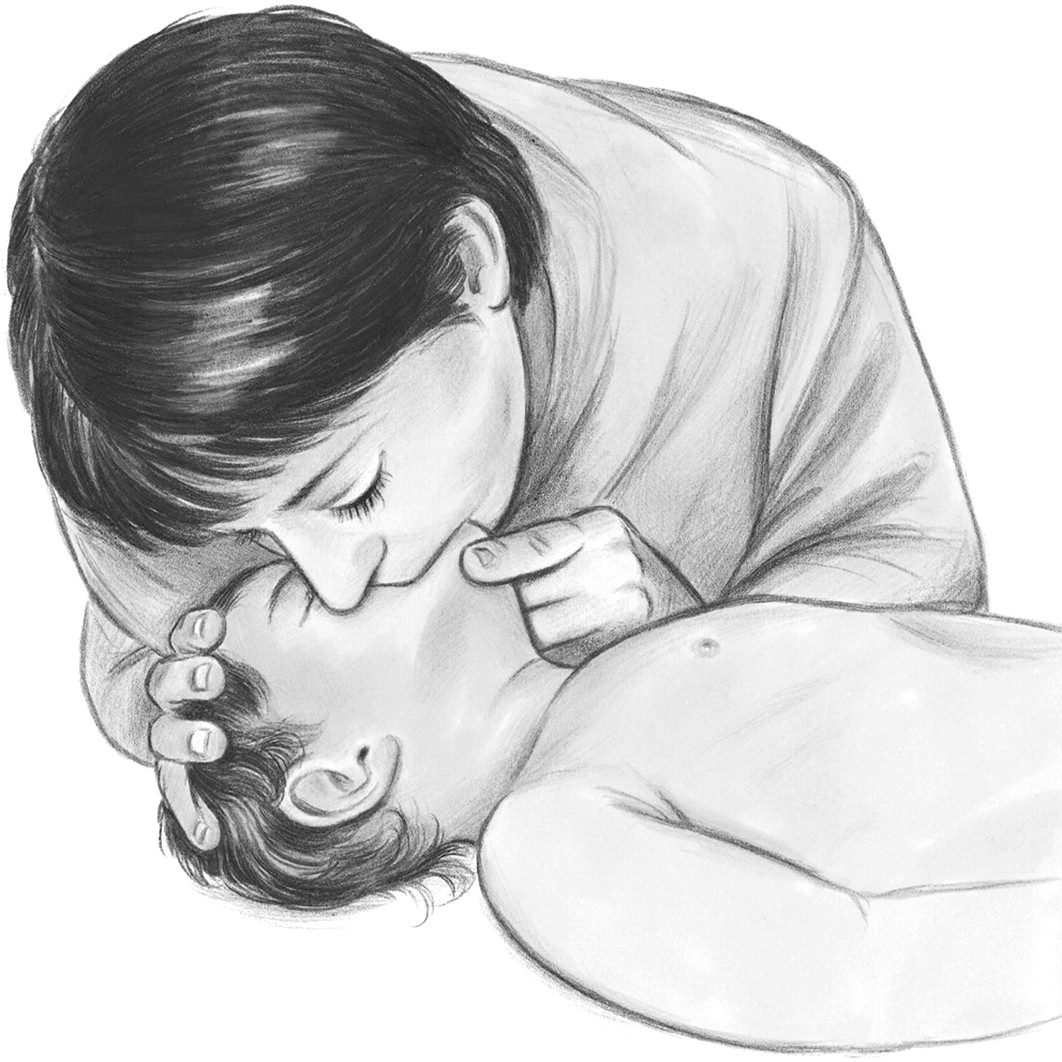 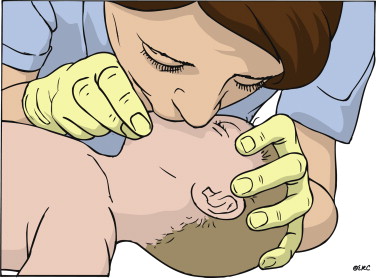 The anesthesia technician working in the hospital I work in decided to take it easy on the lazy Sunday morning last weekend. Sunday is the only day she gets to relax at home and to attend to pending chores at a leisurely pace.  Wailing, loud screams and shouts for help had her run towards the house next door. She found a household in commotion. She saw the younger of the two daughters of the household lying flat on her wailing mother’s outstretched arms. The chubby four year old was numb and blue. She hardly breathed. She collapsed, losing consciousness after brushing her teeth.

Rest of the family and other neighbors were preparing hurriedly and frantically to take the numb child to hospital. Chaos reigned. The man of the household had his two-wheeler tip over, in his nervous attempts to have his daughter reach hospital in time, before it was too late. The technician, who had heard so much about CPR and resuscitation at her place of work from her superiors and colleagues took the child from her mother’s arms and attempted a few chest compressions hesitantly and unsure of her decision to attempt resuscitation amidst the commotion and a clueless family. Nevertheless, she decided to act. Presence of mind took the better of her. ‘Come on, quick, don’t waste time’, yelled at her many times over by her boss on many occasions in times of crisis at the operating table echoed in her ears.  Placing the child on the floor, she attempted mouth-to-mouth respiration. Nothing happened. Not giving up, she executed the crucial maneuver- the jaw thrust, before administering the second breath.  She couldn’t believe the miracle that unfolded before her. The cold and clammy chubby girl moved her hands .A third breath had her open her eyes and back on her feet soon, soothing the frayed feathers of a ruffled family. ‘You were God-sent’, a grateful mother told this technician, who stood there struggling to believe the incident. Having saved a life she returned home unsung, in these times of advertising and shouting from housetops of one’s deeds, of clamor to proclaim through the media, ‘if you can do it, I can do it better’, a prominent phenomenon among hospitals and healthcare providers, which is directly proportional of the degrees, embellishments and epaulettes they possess, which they flaunt, as part of the showmanship of these ‘flashy times’. The child who was resuscitated thanks to the presence of mind of an anesthesia technician, I’m sure, will live long to tell the tale of having received the breath of life from an unsung heroine, to remind us of Thomas Gray, who in his poem ‘Elegy written in a Country Courtyard’, described the silent toilers, those unsung common folk:

‘Full many a gem of purest ray serene,

Full many a flow’r is born to blush unseen,

And waste its sweetness on the desert air’.