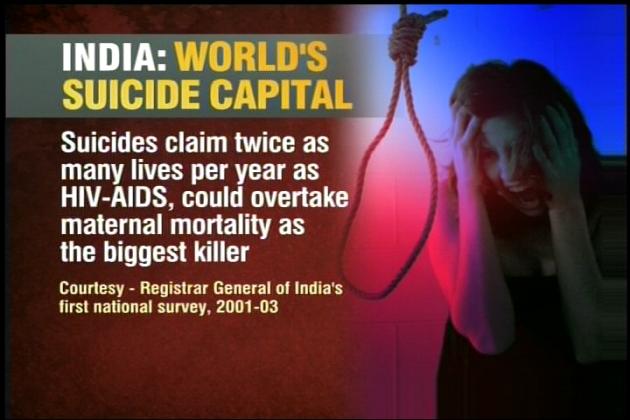 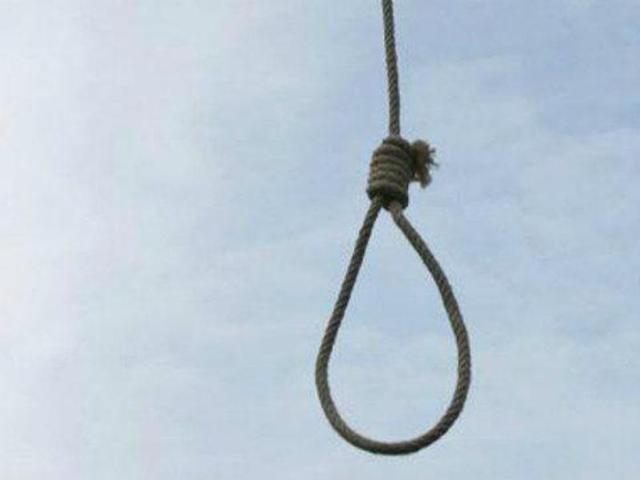 Last weekend, I had an extremely disturbing and difficult undertaking at hand. One of my nephews passed away. I, as family visited the bereaved family to pay our last respects. The family was dear to mine. The person who passed way was a 27-year old engineering graduate. He was only in the morning of his life. He took his own life one evening.

The incident shocked all of us who call ourselves ‘adults’. We groped for nonexistent reasons, and answers to questions like ‘why?’ Not that it could have made a difference, as it was a tad too late. We were all shell-shocked, and benumbed. The parents, especially the mother was inconsolable. The household help since years, who had a big role in rearing the dead youth wailed inconsolably, drawing tears from every eye present there. This is not a rare incident to have happened in Kerala. Suicide has taken on epidemic proportion in the so-called ‘God’s own Country’, that one wonders if the menace has become contagious as something like scabies, or infectious as Tuberculosis! The situation is alarming in India as a nation in this one unsavory phenomenon.

The situation in Kerala is bad. In fact real bad!

The darker side is that, compared to other states, suicide rate among youth and family suicides are on the higher side in Kerala. The latest figures with the National Crime Records Bureau (NCRB) show that 8,431 people killed themselves in 2011, the state accounting for 6.2% of the total number of suicides in the country. Though Kerala’s percentage share has come down, there has been an increase in the rate of suicide from 24.6/lakh population in 2010, to 25.3/lakh in 2011. Around 100 people attempt suicide daily in Kerala, of whom 25 are successful. More men kill themselves than women, the ratio being 7:3. 80% of the suicides are by those between 15 to 59 years of age. Hanging was the most common method (50%), followed by ingestion of poisonous substances (32%) Recent reports in the media bring dismal pictures of increasing adolescent suicide in India, especially Kerala, where social, health, economic and educational advancement has taken place, keeping these indices comparable to developed Scandinavian countries to form ‘the Kerala model of development’. The Christian Medical College (CMC) in Vellore placed Kerala with high number of suicides with 14.5%. The NCRB study discloses that in 2005, out of 2555 adolescent suicides, 1328 were boys and 1227, girls. A recent study conducted on 11,000 high school students revealed that among the respondents, 27% at least thought of suicide, while 16% planned and 8% attempted suicide. These alarming figures unequivocally point to the fact that suicide has emerged as a public health problem in ‘God’s own Country’, which Kerala is known as. It is to be debated if the problem is really a public mental health problem, rather than just a public health problem!

What prompts these adolescents, in the morning of their lives, to call it quits? The causes are many:

Are there ways to turn people away from a decision made to ‘quit’ or prevent them from taking a disastrous decision, to which chance to undo is nonexistent ? Of course there are ways one could try, rather needs to try to prevent people from dying gory deaths that suicides often are (though such attempts are often long drawn, and require patience, dedication and perseverance :

2 thoughts on “Suicides turn epidemic in ‘God’s own Country’”