What’s wrong with ‘marriages’ these days? 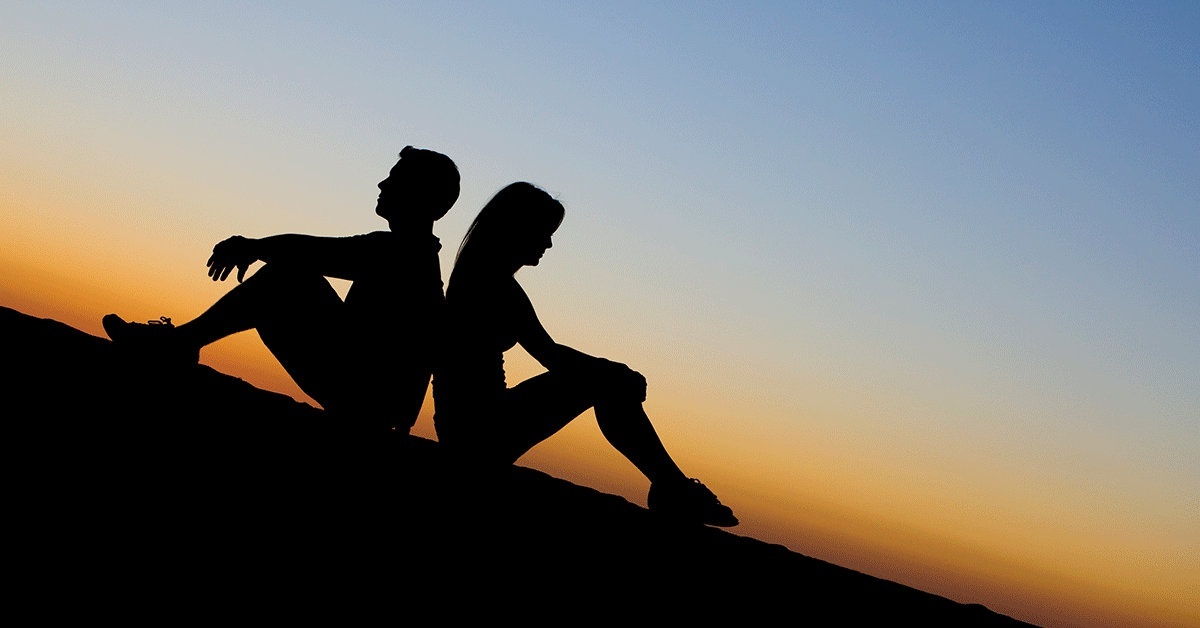 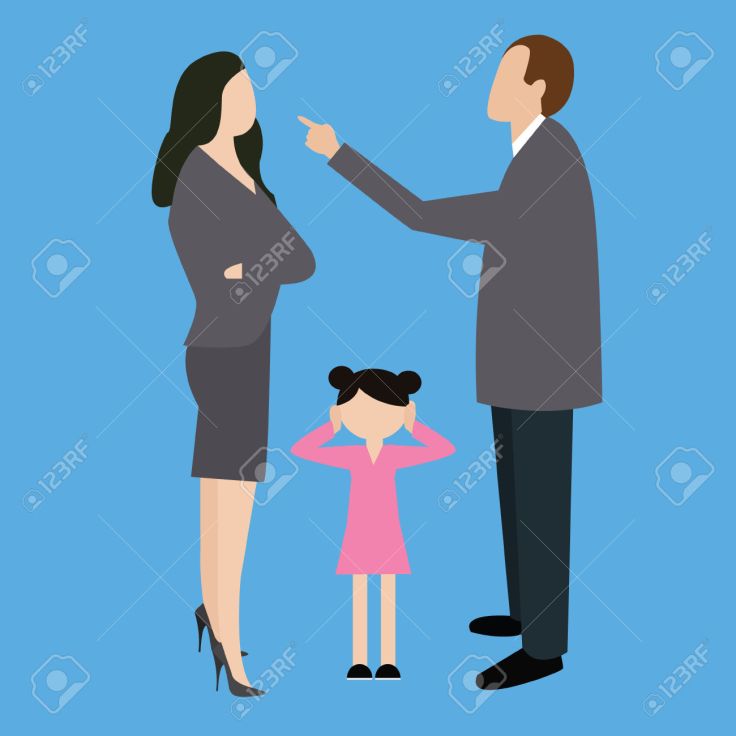 The media recently reported the occurrence of a rare phenomenon in medical science ‘heteropaternal superfecundation’.

What the hell is that now? A woman gave birth to a pair of fraternal twins, who had two fathers! The legal husband was certain about the paternity of only one child, and alleged his wife had an illicit ‘affair’ with one of his neighbors. The woman, on a denial mode consented to a DNA test to settle the matter, which proved that the man indeed was the biological father of only one child. The cornered woman later confessed that ‘she had sex with the neighbor within 48 hours of the first intercourse’!

This calls to mind the musical movie ‘Mama Mia’, based on the songs of ABBA, the famous erstwhile music group of the 80s. Time came for the leading lady’s daughter to be married off. On the day of the wedding, three men claiming paternity converge at the church to give their ‘daughter’ away in marriage. The mother, when asked by the priest who the real father of the bride is, replies ‘I’m not sure’!

Heteropaternal superfecundation, DNA testing to prove parentage, especially paternity (it’s almost always the poor guys who’re required to prove parentage, unfortunately) or whatever, it’s a fact that marriages these days are on the rocks.  Unhappy marriages, broken homes, unhappy children within the wedlock, are not uncommon. Splurging at weddings is inversely proportional to longevity of marriages these days. The most glaring phenomenon that is shocking is the audacity with which women walk out of marriages, leaving her husband and children to fend for themselves. It is said ‘God couldn’t be everywhere, so He created mothers’. It seems this one creation has gone awry!

What’s wrong? Before the women who read me pick up the brickbats, let me concede that both the partners within a marriage are to blame. Fast life, professional pressure, financial abundance ensuring a ‘flashy lifestyle’, extinction of the joint family, waning spirituality, the two notorious modern-day villains- the internet and ‘smart’[sic] phones  have bred adultery and infidelity and more damaging doubt and mistrust within marriages. Statistics from Family courts tell us that divorce rates and marital discord are skyrocketing. Whatever be the reason, the onus is on the couple involved within a marriage to save the marriage, come what may, whatever be the differences between them. They simply cannot afford to leave their children to suffer the collateral damage! Unhappy childhood breeds unhappy and mentally and emotionally sick and aggrieved individuals, who in turn breed a sick and unsafe society. The reasons for couples seeking divorces range from differences in favorite ice-cream flavors to snoring! Whatever be it, the institution of marriage has to be preserved, in the interest of wholesome childhood for their unsuspecting and innocent children. I will go to the extent to say, ‘even if survival within the marriage entails a grind, or even a ‘torture’!  In the interest of the children. The adults owe it to the society.  I love to describe marriage as demanding as a batsman having had to face up to Shane Warne in his heydays on a doctored pitch. You don’t know which way the next delivery’ll turn! There’s always an answer to that- play with your head down, and a straight bat. Be technically perfect. Play to the rules. Take each delivery by its merit Didn’t Sunil Gavaskar teach us that in his test last match for India on a rocky Bangalore pitch against Pakistan, by scoring over 90 runs!? If selfless love, mutual respect and uncompromising dedication to marriage forms the bedrock, if an attitude of give and take is adopted can’t marriages be saved?

2 thoughts on “What’s wrong with ‘marriages’ these days?”