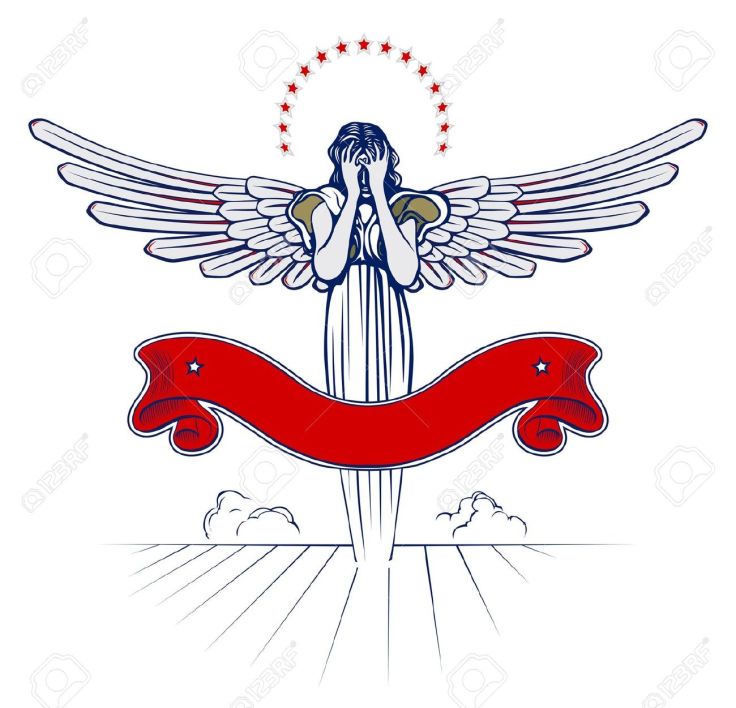 Recently, a Civil Surgeon in a Primary Health Center at Arukutti, near Kochi was manhandled and his house laid siege by a marauding mob after a patient who came to him with chest pain died. This is not the first time a doctor is being attacked, at least in Kerala. Instances where doctors, paramedics and hospitals are attacked and vandalized, with law enforcing authorities standing by with folded and helpless hands are common place. How and when did doctors, once considered demigods, and hospitals considered hallowed temples of healing fall from grace? What caused the trust, faith and goodwill people had in them make way to malice, suspicion and mistrust? Reasons are many. A mutually beneficial doctor-pharmaceutical company nexus, ‘private practice’, which has come to be equated to ‘corruption’, (which ideally should not be). After all, isn’t a doctor  consulting at home or private clinic and contributing to the ‘healing act’,  perfectly eligible for a ‘fee’ like other professionals like lawyers, architects and chartered accountants?(I’m leaving out the politicians from this elite list for fear of sullying it!). After all hadn’t he/she spent grueling long years in the medical college before qualifying?  But the problem starts when a doctor initiates treatment or even considers his patient as a human being, if and only after he is paid for his services. This where a great deal of goodwill is lost, and ‘private practice’ becomes corruption. More than all these, the most prominent cause for bad blood staining the once noble profession is  the amount of hard-earned money patients need to shell out to meet ever-increasing health costs. Modern medicine with costly drugs, equipment and investigations in its armamentarium, is no more cheap.  Very frequently, unimaginably large amount of money spent fails to restore the sick patient. With increasing longevity, doctors are required to treat geriatric patients with umpteen life style and degenerative diseases. They seek treatment for advanced Cancers, severe infections, major trauma and vascular diseases. More often than not, doctors are forced to treat patients for whom ‘treatment’ is even unethical, ineffective and futile like advanced cancers. Here socials reasons are often cited.  Issues or close relatives of the terminally ill living abroad request time until their arrival at the bedside of the dying for ‘face presentation’.     Oftentimes, patients, (who would have been looked after at home in olden times) with nobody to tend them at home are dumped in hospitals for ‘treatment’ by their family members, again for social reasons. ‘what will people say if the person is left to die’ is their contention. ‘Money is no issue’ is their attitude to start with! Here too, as ‘treatment’ proceeds, and days and money are spent in hospitals, skirmishes result between the treating and the families of the treated. Then, there are the young who meet with major trauma in road accidents, and those with dangerous diseases like pancreatitis, who deserve to be treated with no-holds-barred as the outcome and prognosis after treatment appear bright.  Unfortunately, these too require costly high-end treatment through prolonged hospitalization. Pressure on the treating team is high, as is the expectation of the family. Doctors treating on the philosophy that the above diseases being ‘benign’, and has longevity assured if successfully treated, go all-out to achieve cure, which is the right thing to do. Long days and big money are spent in ICUs. When positive results are not forthcoming, despite costly treatment, as is often the case, families request doctors to ‘stop treatment’, which is the most painful situation a doctor is called upon to face. It literally means a doctor who had been treating a patient sincerely and earnestly till the other day is called upon to stop or withdraw treatment which only means his/her death. Dearth of laws on euthanasia has doctors refusing to play God. The doctor has a patient to treat on one hand and the family requesting euthanasia on the other. Then there are situations where families refuse to accept the futility of treatment in hopeless cases, despite being communicated to that effect.  Treatment goes on unabated. The family sells or pledges their property, house and gold to meet expenses, making living a grind for patients being treated, should they survive. The patient, if he/she survives if left with a yawning debt to repay.   This is when all hell breaks loose. Bad blood is spilt between doctors and the patients’ families. The doctor ceases to be God. He turns a villain, and hospital a fleecing inn! The treating team is charged with ‘spending money unnecessarily’, and ‘having the patient suffer over a lost cause’, and ‘doctors making money’ and sometimes even worse.  Broad discussion between doctors, public, policymakers, and the Medical Council is long overdue.  Consensus has to be reached on which diseases are to be treated, and to what extent. The contentious issue of euthanasia must also be addressed in this country. Lines are to be drawn. A comprehensive national health policy or at least a national health insurance cover for all citizens, be it with their contribution must be thought of. Disease must cease to be a liability to both the patient and the doctor on many counts. These issues must be addressed, and solutions explored. People’s money ought not to be wasted on lost and unproductive causes. Tired horses ought not to be flogged, and life must go on for everybody!